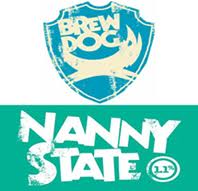 #7point5 came about as a result of discussions revolving around several blog posts at the weekend and the previous week. These all referred specifically to the recent changes in beer duty which saw taxation increased by 25% on beers over the 7.5% abv threshold.

Several ideas were muted, including an online petition to the Treasury, writing to local MP’s amongst other things. We wanted though, something that could be used as an identifier on Twitter, Facebook and other social media when information was posted and after a few ideas were knocked about settled on #7point5.

Personally for me, the aim is to write an ongoing series of blogged reviews featuring higher strength beers from the UK and international breweries. They are not going to be full of moans and groans about the woes of beer taxation, unless of course that is the post relates to something specific along those lines.

However they hopefully will serve to highlight the fact that not every beer affected by the legislation is drunk solely for it’s high alcohol content, these are beers to savour like a lover of fine wine or malt whisky would. 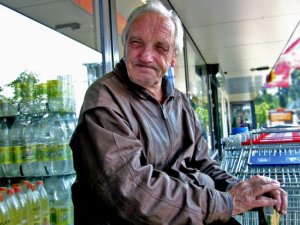 If nothing else it should help dispel the misguided belief that after drinking an 8% beer, most people are not compelled in any way to go out and mug anybody, do a bit of looting, or sleep rough around the back of the “offie”.

So, as from today, anything that fit’s the bill from me will feature the #7point5 tag over the next few weeks, months or as long as..

Ultimately trying to raise a wider awareness of the change, the potential impact it will have and the real reasons behind it.

Hopefully enough people will get behind the force for a change back to a sensible level of duty across the board. To a level of taxation which is fair to all drinkers and supports the beer industry, not a duty levied on the false premise of stopping the antics of high strength lager swillers.

To that end I’d also like to invite/encourage any fellow beer bloggers to either write a guest piece for Beersay, or to write a piece on their own blogs under the same banner if that’s preferable.

Even if you are not set up to blog yourselves, but fancy having a go at a guest piece, feel free to contact me or leave a comment below.